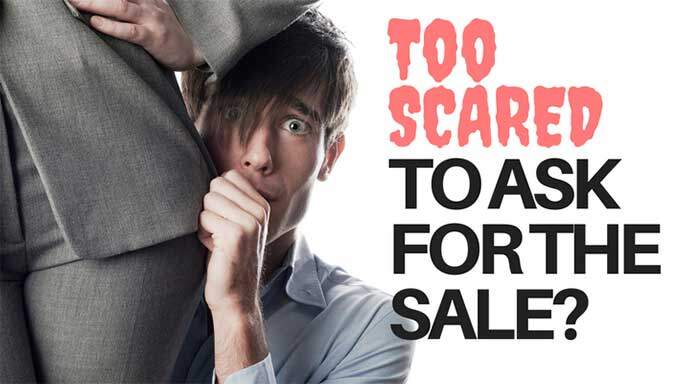 One of the greatest salespeople I’ve ever known was “Tony D”, from Troy NY, and I was extremely lucky to have him as an employee. Sadly he passed away in 2014 but I learned an awful lot from him even though our style of selling was very different. 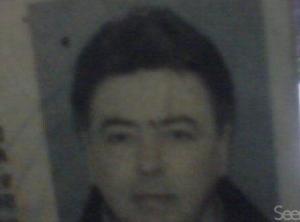 (don’t mind the terrible pic. If he saw someone taking his picture he’d probably grab the camera and shove it up their butt.)

Tony was everything you can imagine of the typical “direct salesman” — heavy addiction to gambling included. He’d cash a $3k commission check on Friday and be sleeping in his car in our parking lot on Tuesday to avoid his landlord.

I could outsell Tony in terms of closing percentage and sales price, but he was absolutely untouchable as far as profit. Where I’d end up discounting 20-30% he’d rarely ever get less than full profit.

I wish I spent more time with him talking sales but since he didn’t exactly need training or guidance we never really found ourselves chatting about it.

There’s one thing that stuck with me forever, though.

Tony’s car was in the shop one day so I sent another rep, Matt, to drive him around. It must have killed him to split commissions but it was better than not making any money. They come back with a sizeable deal and Matt tells me:

I also was told by one of his clients that he had told her “I’m gonna go outside and have a cigarette, you call who you need to to get the money for this”.

[I should note that the way Tony said these things were in a tone that was always very concerning, not condescending. It was all in his tone that prevented him from coming off as confrontational].

Since Tony was there in the room with us, I figured we’d have a laugh about it all.

But he didn’t laugh.

He didn’t think it was funny.

Instead, he said something surprisingly profound:

“Why not say what you want? The worst they can say is no.”

Sure I had heard that phrase before but it made nowhere near the impact as it did that very moment.

So many times we have a great product, great pitch, great pricing … but we get so nervous and frightened to ask for the sale that we end up discounting out of fear. We have visions of being laughed at, condemned, humiliated, shunned, crucified, or whatever ridiculous mirage our brains seem to concoct.

But if you’ve got a good product and price … and they could benefit from it …. why not ask?

Or better yet, in Tony D. fashion …simply direct them.

The upside is huge, especially when you’re asking for something with big profits and high value. Be proud of it, the rewards for standing up and not discounting out of fear are worth it. The best thing is you make a hell of a lot more money.