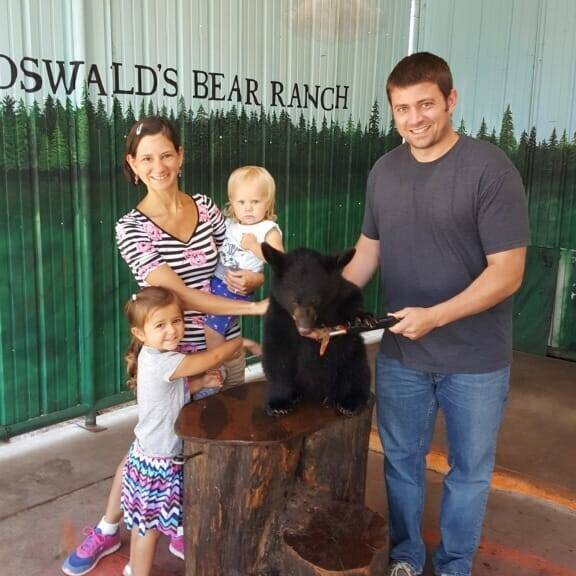 Today I’ve got Kevin M. on the line, fresh off his FIFTH straight postcard in five months (and currently wrapping up his sixth).

Here he is with his wife and two daughters:

Kevin was working in pest control and quit his job to take on the postcard system after not being happy for years there. Fortunately he’s seen success with it and is making some great profits on a monthly basis. He forgot to mention it on the interview but he also uses his business purchases to hack credit card travel and reward points. He’s gone on multiple vacations since starting the postcard system thanks to a large part of the rewards hacking.

I love how consistent he’s been, getting his cards out there every single month like clockwork, and I know you’ll get a lot out of his advice and open willingness to share.

He’s now filling his cards in just A FEW DAYS.

In the interview you’ll hear:

And a ton more.

Enjoy! And give Kevin a shout out in the comments below.