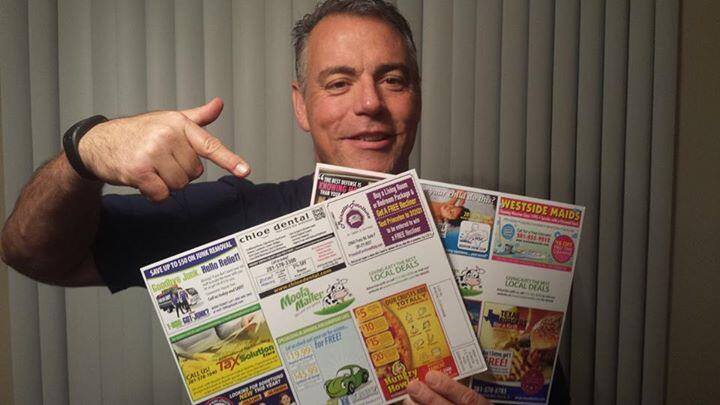 Doug in Katy Texas was nice enough to get on the podcast and share his experience with us t oday.

He’s fresh off a card and is already on his next. With a 10k campaign and prices of $550 and $575 per spot, he’s definitely had a healthy first run.

Speaking of “healthy”, just a few years ago Doug lost a whopping ninety pounds in 90 days, quit his cushy corporate job and became a personal trainer. 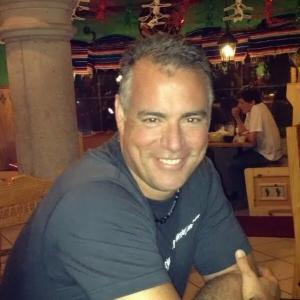 He’s grown his business but being that it revolves around him, he wanted to bring on something else that wouldn’t take up as much of his time, so he decided to put his butt in gear on the 9×12 system that he bought a year ago but set to the side while chasing other shiny objects.

Amazingly, Doug gets up at 4am everyday to start his first boot camp at 5am and the last one doesn’t end ’till 8pm… yet he still managed to fill up a whole 10k card fairly quickly.

You’ll love this interview and Doug does a great job showing how just motivating yourself to launch your butt off the couch is most of the battle.

4:20 Quit his job to become a personal trainer. When his SUV got totaled and he was faced with now making payments, it was the breaking point, he had to get the 9×12 moving forward and start working smarter.

6:15 How right away he noticed it didn’t take much ‘selling’ at all.

7:35 Why he likes face-to-face the best. We discuss how many owners it took him to fill the whole card.

8:30 How many required follow-up. How he’d “push them over the edge” when prospects balked and how he got three restaurant partners to demand he get back and sign up immediately.

12:00 what happened when he didn’t get a deposit

13:30 hilarious conversation with the dentist, you’ll love his response when the dentist tried to haggle.

21:00 Why self-advertisement is really really good

22:00 how he educates the prospects

25:50 how much he loves the FB and forum community

35:00 advice for those starting out

Make sure to leave Doug some nice feedback in the FB group and/or comments below!